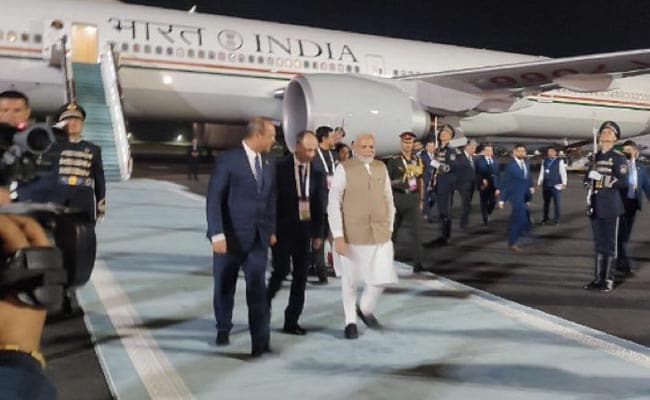 New Delhi:
Trade and geopolitics will be on the agenda when Prime Minister Narendra Modi holds a bilateral meeting with Russian President Vladimir Putin during a regional summit in Uzbekistan’s Samarkand on Friday.

Here are the 10 latest developments in this story: