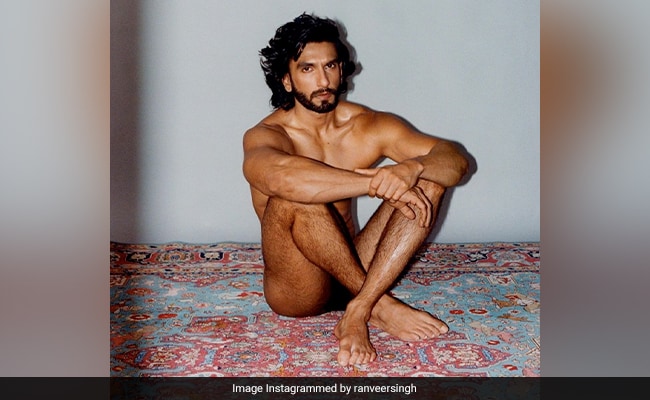 Ranveer Singh has claimed that one of his photos was tampered with and morphed, after a nude photoshoot of the actor triggered a controversy leading to a case being registered in Mumbai against him, reported news agency ANI.

Mr Singh made the claim in his statement to the Mumbai Police during his questioning in the case on August 29, it said.

The case was registered under sections pertaining to obscenity and insulting the modesty of women, and under the Information Technology Act, at the Chembur police station in July on the basis of a complaint by an office-bearer of a non-governmental organisation (NGO).

The complainant had claimed the actor “hurt the sentiments of women in general and insulted their modesty through his photographs.”

Subsequently, a notice was served to the actor to join the probe. He appeared before the police on August 29 and was questioned for around two hours.

The actor’s viral photo series for Paper magazine was a tribute to ’70s pop icon Burt Reynold who went nude for a shoot for Cosmopolitan magazine in 1972.