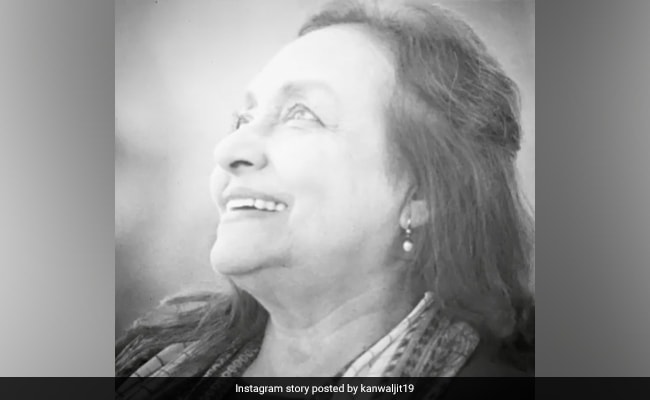 The cause of her death and age could not be immediately confirmed.

In his post, Singh said Jaffery was cremated at Cherai Crematorium, Chembur Camp in Mumbai.