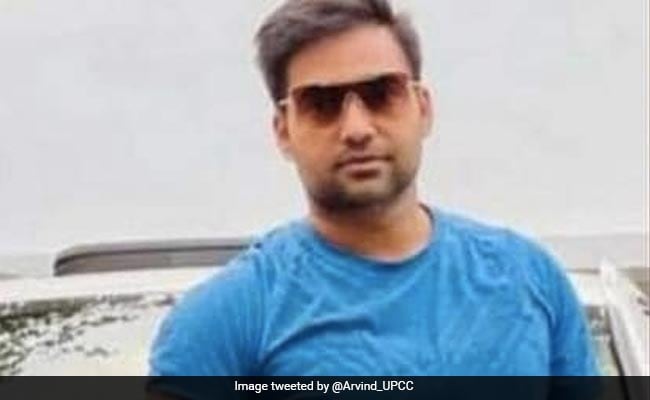 Senior BJP leader Vinod Arya’s son, Pulkit Arya, has been arrested for the murder of a 19-year-old woman from Pauri Garhwal who worked at a resort he owns at Yamkeshwar, Rishikesh, in Haridwar district. He had reported her missing on Monday, as did her family, but it later turned out he’d killed her with help from two staff members, who have been arrested too, police said.

The body is yet to be found — search was on in Cheela Canal, a nearby water channel — and police are probing the motive.

State police chief Ashok Kumar explained, “The initial FIR was registered by the resort owner (Pulkit Arya) and the woman’s family. In Uttarakhand, we have a system of the patwari (land revenue official) registering FIRs. That’s where it was registered as the area (where the woman lived) doesn’t fall under regular police stations.”

Addressing allegations of delay in action, he said, “Once the case was transferred to us, we worked it out within 24 hours — the resort owner turned out to be accused. Further investigation is on.”

Police acted swiftly after news went viral on social media with her family naming Pulkit Arya, whose father Vinod Arya currently holds a state minister’s rank without a post in the government. He earlier served as a minister and remained chairperson of Uttarakhand Mati Kala Board, a government organisation for the kumhar (potter) community.

Besides Pulkit Arya, resort manager Saurabh Bhaskar and assistant manager Ankit Gupta have been arrested, Pauri Additional Superintendent of Police Shekhar Chandra Suyal told news agency PTI. “Initially, they tried to mislead the police, but when interrogated sternly they confessed to the crime,” the officer said.