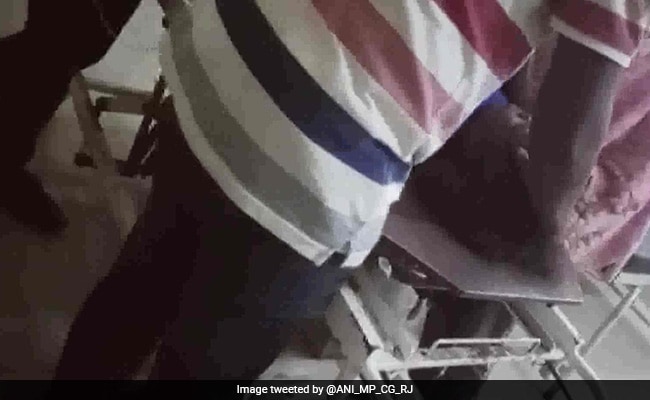 Further investigation into the matter was going on and action would be taken accordingly, he added.

A doctor in an alleged inebriated state has allegedly thrashed a female patient in the medical college hospital of Chhattisgarh’s Korba district.

The hospital management has issued a show-cause notice against the doctor after a video of the incident has gone viral on social media.

The patient’s son, Shyam Kumar, a resident of Gerwani village said that his mother Sukhmati’s health deteriorated late in the night as a result of which he called 108 and 112 but he heard back that it would take time. After seeing her deteriorating health, he immediately brought her to the hospital in an auto-rickshaw. During the treatment, the doctor allegedly beat up his mother. When he protested against the act, he was told to keep quiet.

Dean of Medical College Hospital Dr Avinash Meshram said that the matter came to his notice and a show-cause notice was issued against the doctor. Further investigation into the matter was going on and action would be taken accordingly, he added.