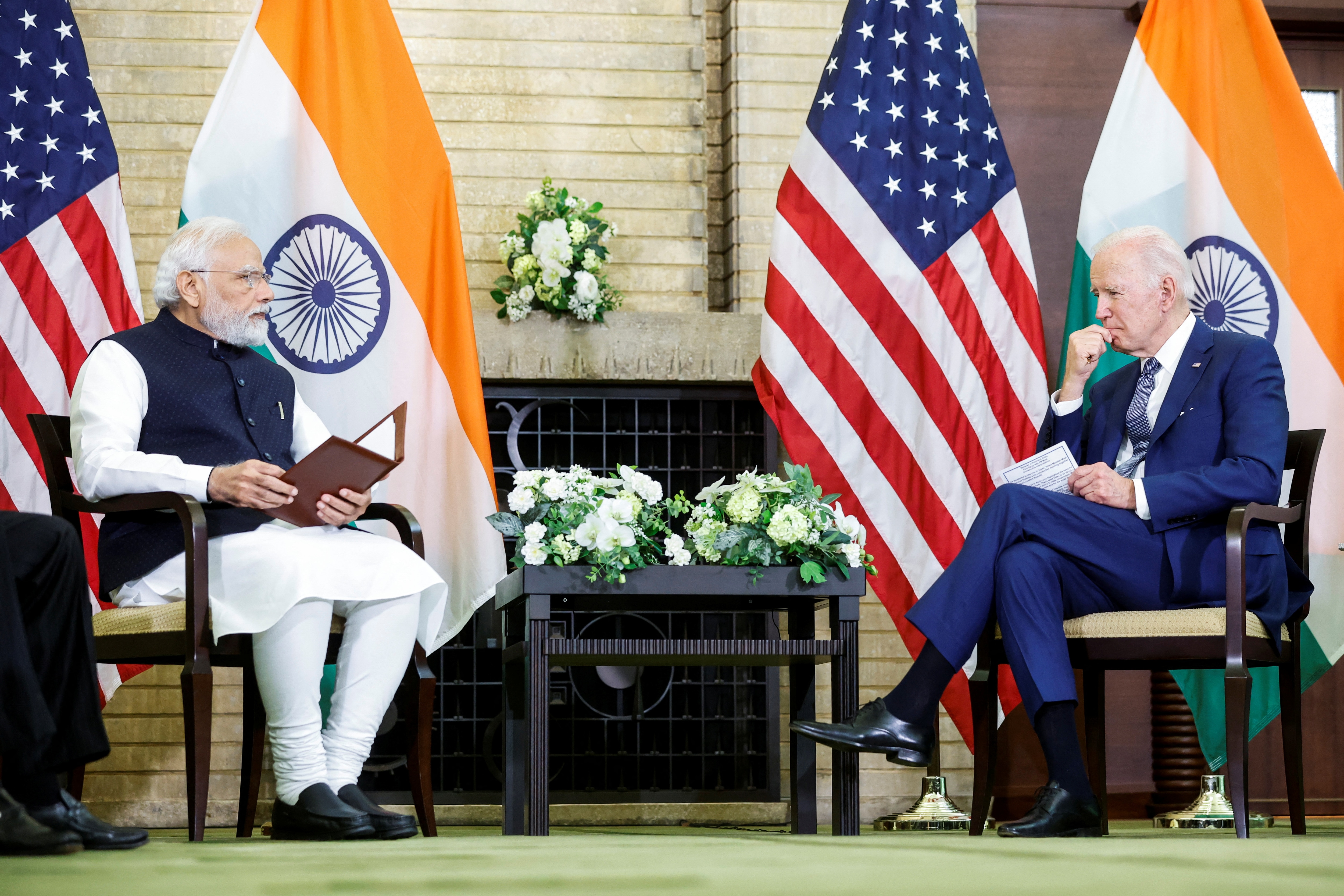 India will hold the presidency of the G20 next year. (File)

Prime Minister Narendra Modi and US President Joe Biden have a productive and very practical relationship, the American national security advisor said ahead of the bilateral between the two leaders on the sidelines of the G-20 summit in Bali, Indonesia.

“I would point out Prime Minister Modi has already been to the White House since President Biden took office, and the two of them have had the opportunity to meet in person multiple times and to talk by phone and on video multiple times,” US National Security Advisor Jake Sullivan told reporters at the White House on Thursday.

He said the two leaders see common interests on a number of critical issues and have really worked together to strengthen the US-India partnership.

“When you add all that up, it is a productive, very practical relationship,” Sullivan added.

“President Biden is looking forward to seeing Prime Minister Modi at the G20 this year, as we look ahead to the next year,” he said.

India will hold the presidency of the G20 next year and there is a possibility of a US presidential visit to the country.

“President Biden certainly intends to be a participant in that G20. I don’t have anything to announce about visits prior to that, to India, or visits to the White House,” Sullivan said.