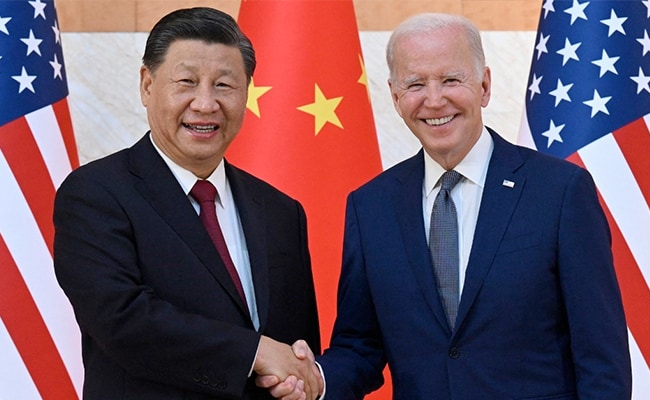 US President Joe Biden and Chinese counterpart Xi Jinping shook hands at the start of their high-stakes summit in Bali, Indonesia on Tuesday.

Biden smiled as Xi greeted the US leader with a “good to see you”, kicking off what is expected to be two hours of intensive talks.

The superpower sitdown, on the sidelines of the G20 summit, is the pair’s first face-to-face since Biden took office and comes with the world’s two largest economies vying for international primacy.

Maharashtra MLA, Out On Bail And Named In New Case, “Decides To Resign”