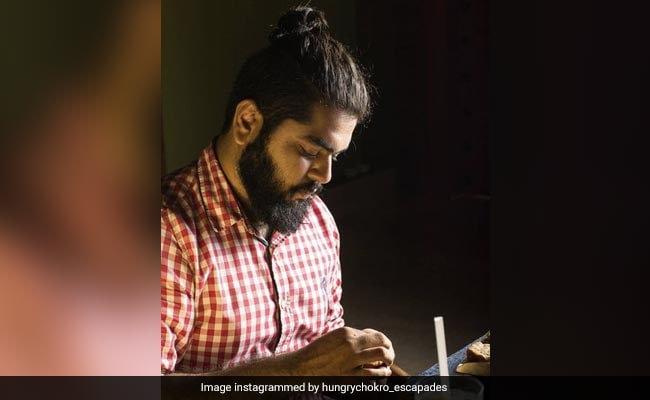 How did Aftab Poonawala, the man who allegedly killed his live-in partner Shraddha Walkar and cut her into pieces that he scattered in a jungle six months ago, finally get arrested for murder? Police said he’d built a trail of Instagram chats and bank payments to project that she’d left on her own, but that trail led to him instead.

At first, after Shraddha Walkar’s father went to the police in Vasai near Mumbai last month, Aftab Poonawala was called for questioning on October 26. He told the cops that she had left their rented flat in Chhatarpur in Delhi’s Mehrauli area after a quarrel on May 22.

He’d already murdered her four days before that, it was later discovered. This was barely two weeks after they’d moved to Delhi.

As he told the cops she’d taken only her mobile phone — leaving clothes and other belongings behind — investigators tracked the phone activity, call details and signal location.

They found that between May 22 and 26, Rs 54,000 had been transferred from Shraddha Walkar’s account to Aftab Poonawala’s, using the banking app on her phone. The location was Chhatarpur in Mehrauli, near where they used to stay together. This heightened suspicions as he’d told the police that he wasn’t in touch with her “ever since she left on May 22”.

He was again called for questioning early this month, when he told the police he’d made the bank transfers as he had her phone and app passwords.

He’d been paying her credit card bills, too, so that bank officials won’t go to her Mumbai address.

The cops, meanwhile, found that he’d used her Instagram account to chat with her friends. One of the chats, of May 31, showed the phone’s location to be Mehrauli again, sources said. Officers from Vasai’s Manikpur police station then contacted Delhi Police.

They detained him and asked the question that cracked the case: If she had left him on May 22, how was her location still Mehrauli? Aftab Poonawala then broke down and narrated the horrifying details, police sources told NDTV. 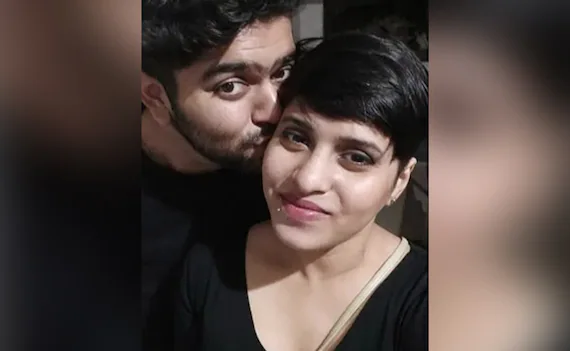 Aftab and Shraddha had started dating after meeting in Mumbai.

He has so far led the police to at least 10 of the 35 pieces of her body that he had thrown in a forest near their rented flat over 18 days.

Shraddha Walkar’s parents had not kept in touch with her since last year, it is learnt, because they were angry over her inter-faith (Hindu-Muslim) relationship with Aftab Poonawala. Her father was alarmed last month when some of her friends told him she wasn’t in touch with them either.

Aftab Poonawala and Shraddha Walkar, both from Vasai, had met over a dating app in 2019. After living together in Mumbai, where they worked at call centre, they went for a long holiday in Himachal Pradesh and Uttarakhand early this year, and had moved to Delhi in May, just 10 days before he murdered her. Her friends have since said she’d mentioned Aftab had been violent during fights as she suspected he’d been unfaithful.

“Multiple Women Would Visit His House”: Neighbours On Shraddha-Aftab Case